We are excited to be joining the effort to bring the beautiful Ojo Azules breed to adopters in the USA.  Considered a very rare breed, our TICA registered Ojo Azules are descended from the European Topaz cats, also referred to as Altai.

Ojo Azules means Blue Eyes in Spanish and is the single most important trait of the breed.  The Ojo Azule's blue eyes come from a single dominant gene that can result in a cat with blue eyes but with anywhere from a single white hair to small patches of white anywhere on their body.  Typically, blue eye color in cats is only seen in color pointed cats (siamese coloration) or cats with the high degrees of white on their coats.

A more thorough write up is coming in the following weeks, so please check back soon!

Finally... We would like to introduce Sinatra of MirrorMirror, our Ojo Azules Foundation Stud! 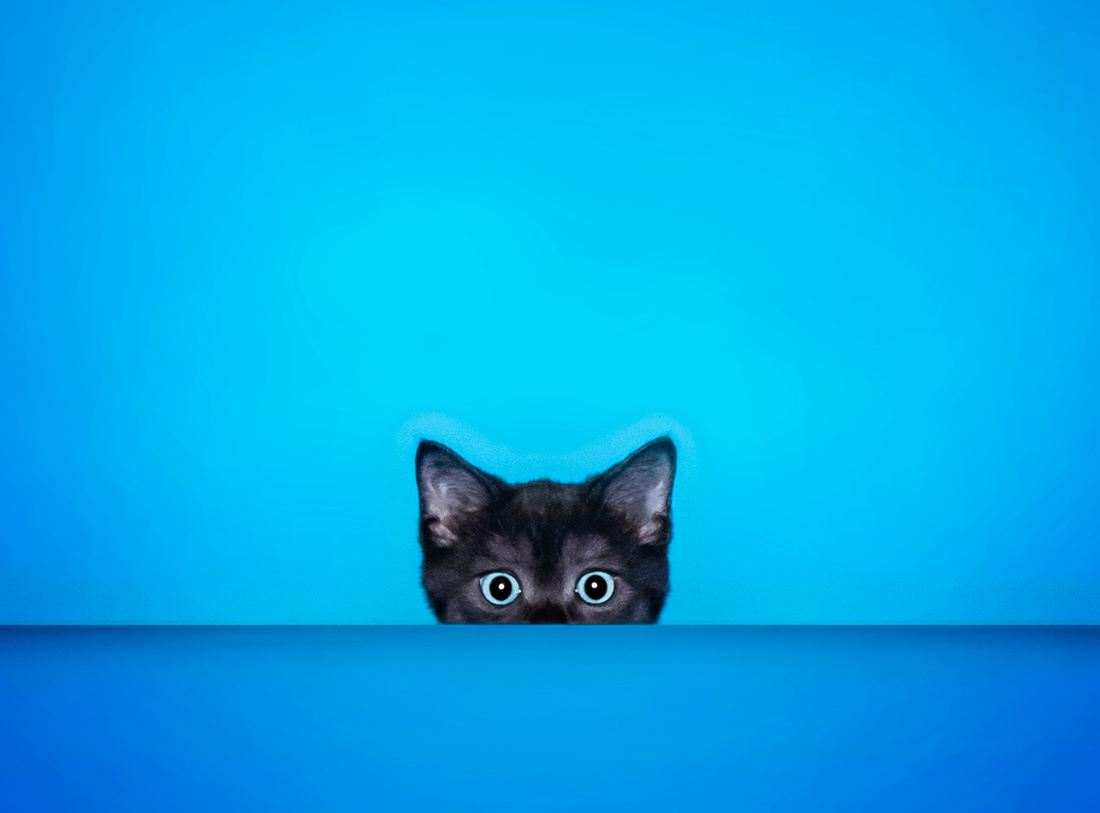 Sinatra of MirrorMirror - our Foundation StudOur Foundation Ojo Azules Stud<br/> Black Smoke with Blue Eyes<br/> <br/> We are currently enjoying Sinatra as just a cuddly, super sweet kitten and letting him just be a regular cat until he's ready for duty.<br/> <br/> One of our sweetest and floppiest cats here, we have high hopes for him to pass down his phenomenal personality and of course his gorgeous blue eyes to his kittens next year.<br/> <br/> Please check back to see him grow and for updates.